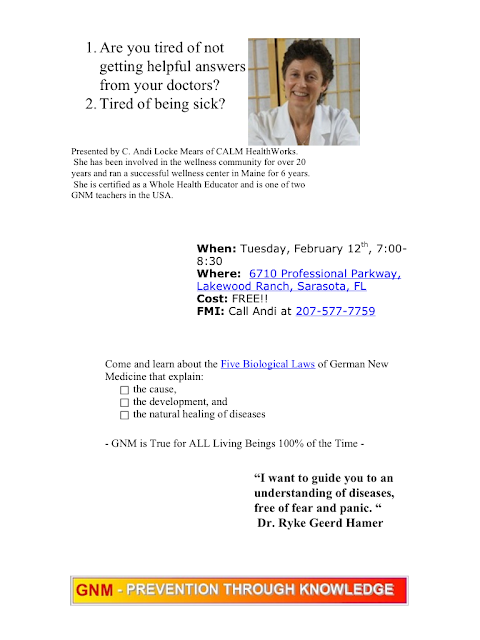 Posted by Cynthia's Traditionals at 7:30 AM No comments:

Still fighting the battle, but winning the war!

Fatigue and pain have been my constant companions.  Even on the low dose of morphine I took daily, I was still in pain - maybe a 2 or 3 on the 1-10 scale.  BUT, I haven't let that stop me

In October Preston and I took a 4 day holiday to visit the Annapolis Boat Show.  I only had to nap one day - the first.  I was astounded at my stamina and it was great to feel "normal" for the first time in over a year.

I am sure many of you who don't see me on a regular basis are wondering how I am doing.  To see me you would never know I have cancer.  My eyes are bright and my complexion clear and at times rosy.  I smile and laugh easily.  I am very proud to say that I attended every single holiday party I was invited to, including the last one on New Years Day.  It was a bit grueling at times, but I had a ball with all my friends.  Again, feeling normal was important.

The worst part of the holidays was the food.  How can I resist the homemade cookies my sister sent? Even though they were for Preston, they were made from my grandmother's recipe.  I grew up eating these cookies.  How could "one for each hand" hurt?  Boy, were they good.

I did notice that where sugar used to cause me pain, it now causes me to itch like crazy.  Cancer loves sugar and I was feeding it too much as the year came to a close.  January One found me making another resolution around my diet.  Keeping it clean and healthy has made all the difference in the world.  No more itching!

Around the holidays, my new German New Medicine consultant, Andi Locke Mears suggested that it might be time for me to wean myself off the morphine.  I had been on 15mg of timed-release twice a day for almost a year.  It was a godsend in the beginning because it allowed me the sleep I had been missing for 6 months while I was healing, and healing is painful.  GET OFF THE MORPHINE !?!?!  How could she suggest that?  Well, I knew how because I also knew that the morphine was slowing down every bodily function - including healing.  I needed to quit limping along and dive back in.

Boxing Day.  I switched a Morphine for an Aleve.  Huh!  It worked.  And maybe better.  My Hospice nurse had ordered morphine drops for me to help me wean off the timed-release dose.  They were quick acting, but did not act very long.  And they totally slowed down ALL bodily functions if you get my drift.  I used them only in extreme circumstances.  And I kept substituting with the Aleve even though I was very concerned about my gut and liver.  I tried to take it with kefir or bone broth or at least with food.  Thank you, Sarah Pope for giving me licence to take the Aleve.

Then Andi suggested I go to a community acupuncture clinic for pain relief.  Never been to one.  Did not know what one was.  I had not used acupuncture for my cancer because I hated to be full of needles and then left alone in a room to "cook".  It triggered my panic disorder...I felt I could not "fight or flight".

Well, I want to tell you...Community Acupuncture is the way to go.  Imagine walking into a clinic and filling out a short one-page form, having the DOM (Doctor of Oriental Medicine) chat with you for 5 minutes about your condition and goals and then being taken into a room with 4 to 8 recliners where folks are napping away with needles in their legs, arms, head and ears?  Oh, it felt so safe. No panic attacks!

So, I went for acupuncture 9 times in 12 days and dramatically reduced my pain meds.  Now, after 15 treatments I am totally off all pain medications, including the Aleve.  It's been 8 days since I had anything!  And I am in less pain then I was on the morphine!  Actually, I have no pain except with certain movements.

I am now the poster child for acupuncture for pain relief.

They have been a godsend.

I am catching up on months of silence so please enter your email address in the top right so you will automatically receive my posts.  I have several cooking away in my head as I type right now.  So many good things to write about.  Yikes! I have Cancer, but nobody told ME I couldn't beat it!